Do I Need to Warm Up My Car in the Winter? 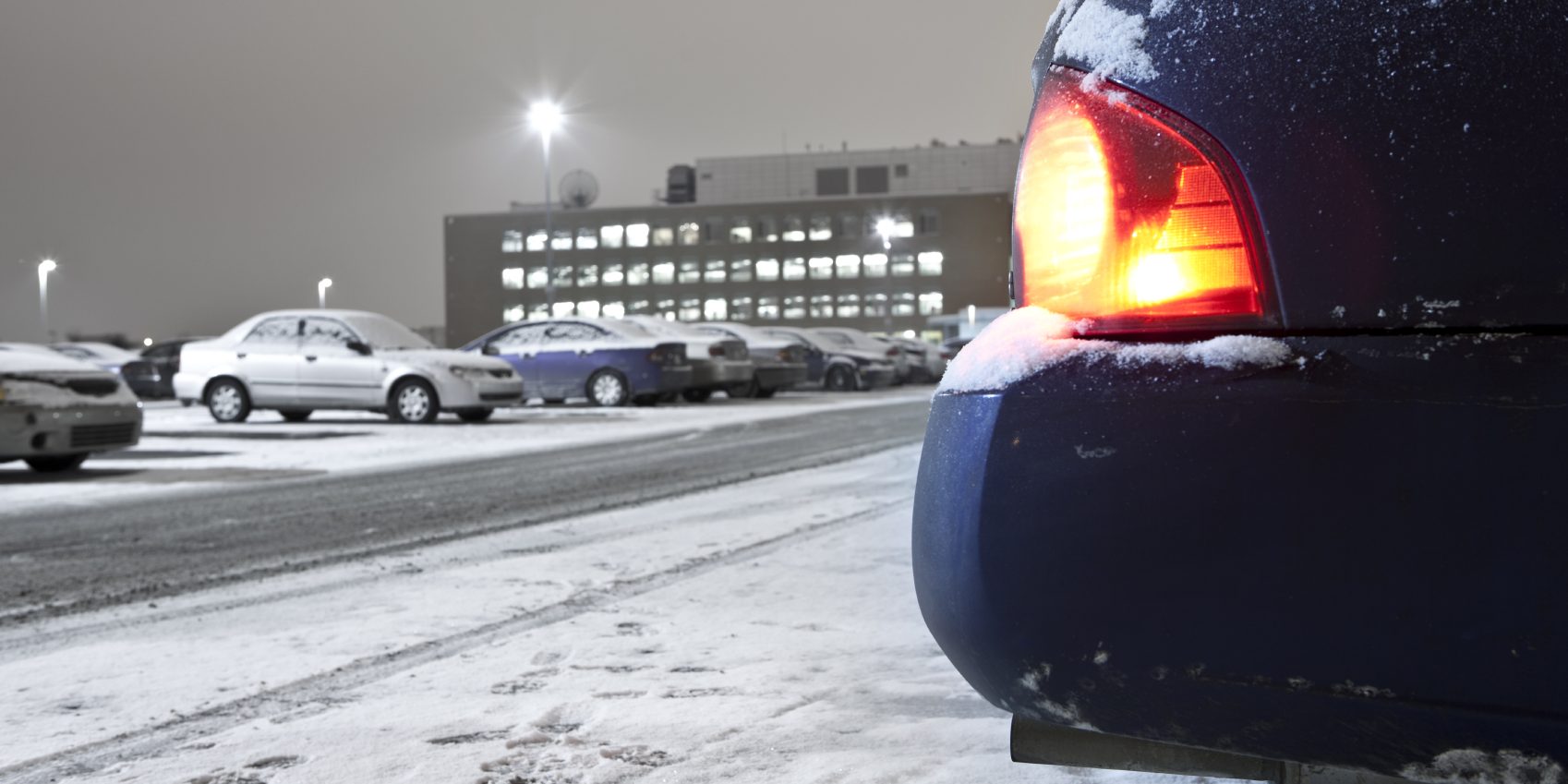 When performing snow removal services for our commercial and private clients around the Calgary area, we are always out really early in the day. It can be hard to leave the confines of our warm trucks on a cold morning, but we lovers of nature we know that idling is harmful to the environment.

Gas is expensive, too, and given the amount of time we spend moving around this city, we do our best to conserve it. All if this helps lower our bottom line. As a premier full service landscaping design, construction, and maintenance firm, we have found that idling is expensive.

Idling is a Fuel Waster

Once upon a time, “fuel injection” was such a novel feature in automobiles that a vehicle without a carburetor was something a car maker could tout as futuristic technology. Modern fuel injection was a development arising out of the fighter planes of WW2 because carburetor-equipped fighters could lose power during extreme maneuvers. A fuel injector, spraying fuel directly atop the piston heads for ignition, is not gravity dependent. On vehicles, fuel injection assists with a different problem—emissions.

With the advent of computerized engine ignition timing and other advancements, fuel injection has become the standard fuel delivery system for passenger cars and trucks. Fuel injection is so ubiquitous that advertising a vehicle as being “fuel injected” is now not necessary.

A fuel injected car only needs winter idling for a minute or two, primarily to circulate cold motor oil.

Upon firing your engine, the car’s computers instantly sample the air being drawn into the engine to measure the air temperature. In freezing temperatures, the computer tells the injectors to squirt in more fuel than a warm engine could handle. This results in a “rich” fuel air mixture being injected above the cylinder heads, to explode and drive the pistons. The waste heat from these controlled explosions is what warms the engine, thins the cold motor oil, and ultimately heats the cabin of your vehicle.

This rich fuel mixture, left to burn by either a remote starter, or usually, by the driver leaving their idling vehicle unattended, is not fuel efficient, and bad for your car. For example, excessive winter idling can cause your catalytic converter’s baffles to become clogged by partially burned hydrocarbon particulates.

Partially burned fuels will also pass down the tailpipe and into the environment, becoming constituents of smog. Studies have shown that you literally burn hundreds of dollars worth of fuel needlessly by running your car on idle over its service life.

Your vehicle’s engine was designed to meet the environmental challenges of winter. From its initial engine design, to the selection of materials made, to the way it was tested during development, it was made to propel the vehicle, and not to be a furnace.

As you will recall, the engine mixture during cold idle is “rich” with extra fuel. The engine itself is designed for optimal performance and fuel efficiency when it is moving, not when it is parked. The extra fuel being dumped atop the pistons can clog the injectors and gum up the piston rings and gaskets by building carbon deposits upon all of these components.

Not only that, when the car is moving forward, the fuel to air mixture “leans” out to a more efficient ratio of fuel to air. The engine is revving faster, causing more combustion in the engine, which in turn warms the engine, your oil, and your cabin faster than when remaining at idle.

The engine oil will thin and circulate within a minute of starting. To get underway even more quickly, garage your vehicle, (but never idle your engine in an enclosed space). If you must park outside, an inexpensive engine block heater will pay for itself repeatedly compared to burning gas in your engine unnecessarily. Finally, get a good ice scraper rather than depend on your engine heat to clear the windshield of ice and snow.

Trust us, we run a fleet. Gasoline efficiency is a major cash savings you can easily make.

If you can’t get out of your garage this winter, get a free quote on snow removal.