Is winter weather changing in Canada? 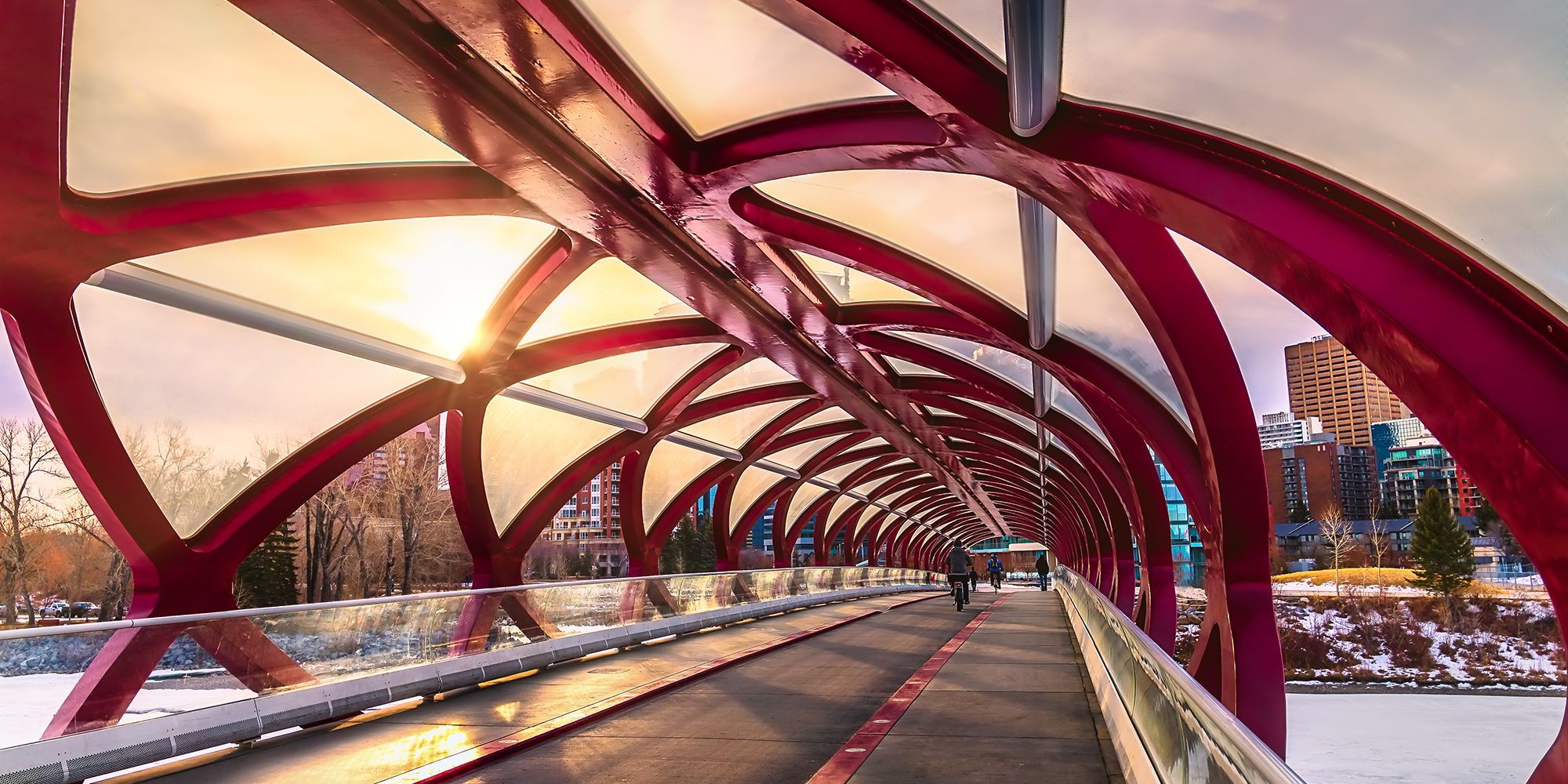 Although November rolled in with a major snowstorm and frigid temperatures, and the week before the Christmas holidays plunged us Calgarians into -40-degree Celsius weather, it has been an absolutely gorgeous January.

Winter weather often has us at Mirage asking, “What is going on here?” We wonder whether our massive variations in temperatures, stretches of mild weather, and severe storms are a symptom of climate change and something we can keep expecting, and so decided to look into what the experts are saying.

So far this winter, Southern Ontario has been the prime example. Residents have seen exceptionally warm weather, even accompanied by rainfall warnings leading to potential flooding and dangerous conditions on waterways. In the article, Blair Feltmate, head of the Intact Centre on Climate Adaptation at the University of Waterloo, says extreme temperatures as compared to the past are due to the destabilization of the polar vortex caused by global warming.

There are two factors at play, Feltmate says. Warm air from the south is making its way further north than usual, which can be directly related to global warming. This can bring additional precipitation to areas that don’t normally see a lot of rain this time of year … usually snow. Such as in Ontario.

The second factor is cold air from the north migrating further south, also as a direct function of global warming. This brings wet and snowy conditions to regions that don’t usually experience that level of cold.

“That’s what we’re seeing in the weather … not every extreme temperature event can be directly linked to climate change, but it certainly is consistent with the prediction of climate change,” says Feltmate.

Cold temperatures are expected to return to Calgary in late January or early February.

Although Canada’s winters are indeed getting shorter and milder, we are also experiencing increasingly intense snowstorms, says Global News.  John Clague, a professor of geosciences at Simon Fraser University, in Burnaby, B.C., explains that while it may seems counterintuitive that severe winter weather can be part of climate change, what climate change actually means is more frequent extremes.

“That means during summer, you can have extreme high temperatures, kind of life-threatening high temperatures, such as they’ve experienced in India and Pakistan in recent years. And you also can have, during winter, these extreme cold conditions,” Clague says in the article.

The reason involves the jet stream, which is defined by Environment Canada as “a narrow band of strong winds about 10 kilometres above the Earth, marking the dividing line between warm and cold air masses.”

The jet stream carries weather systems with it as it moves from west to east. It is now moving more slowly than usual, and is sticking around on top of areas for longer than usual. The cold (or hot) air it carries runs up against currents heavy with moisture, which creates heavy snow or hard rain. Evidence is showing that the warming Earth is changing how the jet stream works. It is undulating more severely, moving from north to south as well as east to west and at the same time dragging with it cold air from the Arctic. That, in turns, creates more severe snowstorms.

Also playing a factor are the two oceans bookmarking Canada, which are evaporating due to warmer temperatures. More moisture in the air also means more severe weather.

What are the consequences?

The consequences of global warming are dire, says the WWF. Along with more frequent and severe weather incidences, we can anticipate sea levels to continue to rise, waters to become warmer, more frequents and intense droughts, and threats to all life on Earth.

This is why we at Mirage Landscaping make a concerted effort to provide a number of more environmentally friendly commercial and residential landscaping and landscape construction options, such as:

Everything we do is directed towards beautifying outdoor spaces while protecting our environment. Our landscape design projects encourage the right kind of visitors to your property, contribute to the reduction of greenhouse gases, and encourage healthy outdoor living.

Count on Mirage Landscaping for all your property maintenance needs

Our family-owned company has been specializing in helping property owners throughout Calgary keep their homes and businesses looking great for three generations. We deliver affordable services that exceed customer expectations. Familiarize yourself with our work by browsing our online portfolio of successful past projects.

We are pleased to offer custom quotes that allow you to put together a uniquely designed service package, according to your specific needs. Use our online form, enter your information and project details, and one of our team members will perform an evaluation and get in touch with you to offer a low and affordable price quote. It’s fast and easy.