Plants to keep your pets away from 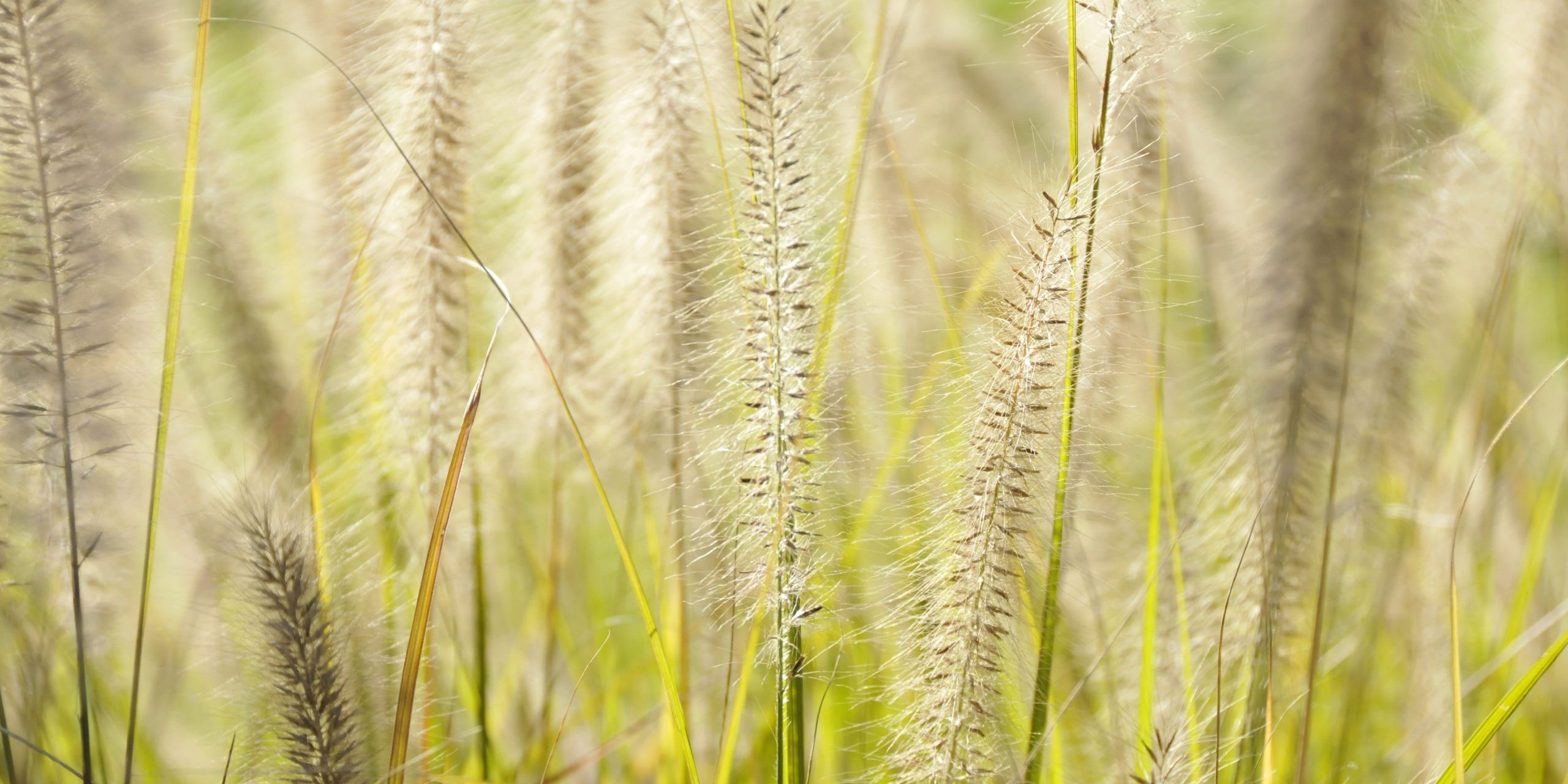 This summer has been hot and beautiful, but also bad for the proliferation of foxtail barley in the city. Officials are warning pet owners, especially those in the southeast, to watch for foxtail barley when walking their dogs. It has a very dangerous barbed seed head that can get stuck in dogs’ fur, plus their nasal cavities and digestive tracts.

Once the seed head of the foxtail barley has managed to get its hooks in, so to speak, it can be very, very difficult to get out, resulting in an extremely sick pet and a very high vet bill.

Watch for foxtail barley mainly in empty city lots and construction zones. It requires disturbed, saline soil to grow and so is most often found where there the ground has been unnaturally disrupted. The City of Calgary is attempting to curb the spread of foxtail barley by mowing areas where it has been found, and is currently considering adding foxtail barley to its list of noxious weeds. Construction companies are also assisting by spraying areas with pre-emergent to stop the weed from growing in the first place.

Foxtail barley can also grow in alleys, so if you happen to spot some while out and about, attempt to pull it to include as much of the root as possible, place them in a plastic bag and dispose of them in your garbage, not your composting.

Try to only walk your dog on freshly mowed grass and pathways if you are not in an area where upkeep is a priority. Always check your pet’s fur, nose, and mouth when returning from a walk and take them to the vet right away if they start to cough or sneeze unnaturally.

Other toxic plants for pets (including cats) to be aware of include:

Mirage Landscaping is a full-service Calgary landscape design, construction and maintenance company serving residential and commercial property owners throughout the area. We provide services for all phases of your landscaping projects, from concept through to completion, including design, construction and installation. Discover our work through our portfolio, and contact us for a fast, free quote.